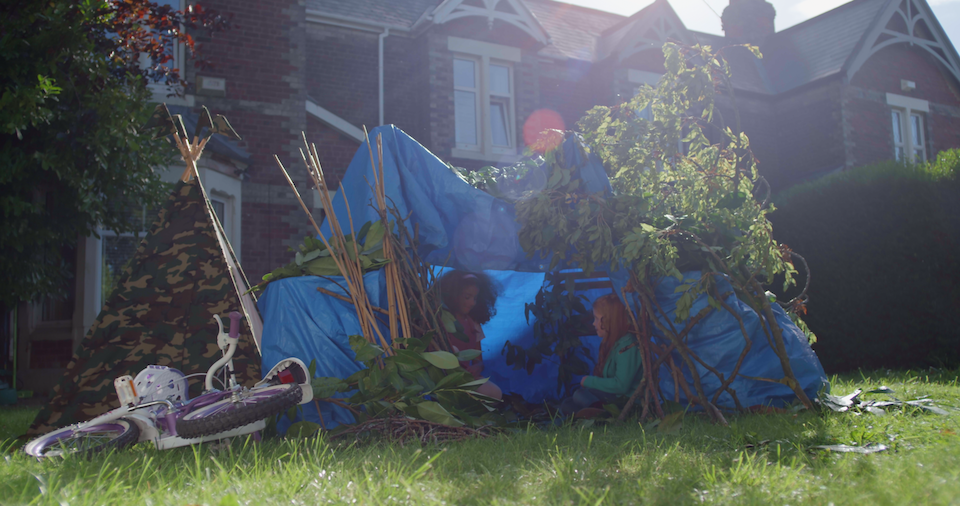 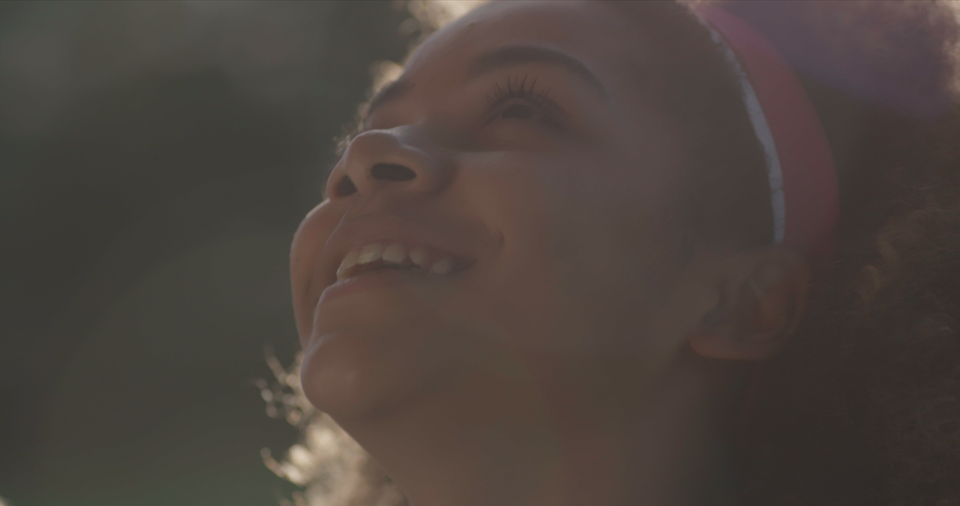 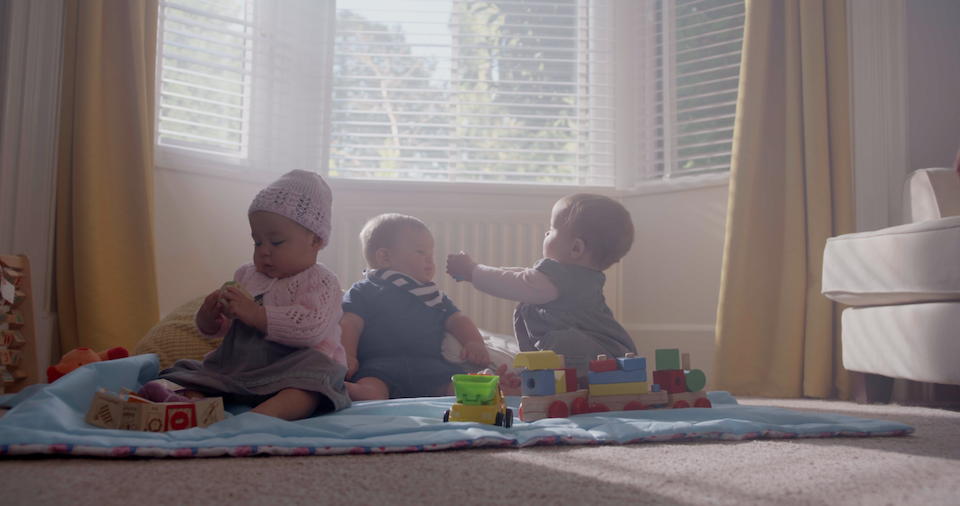 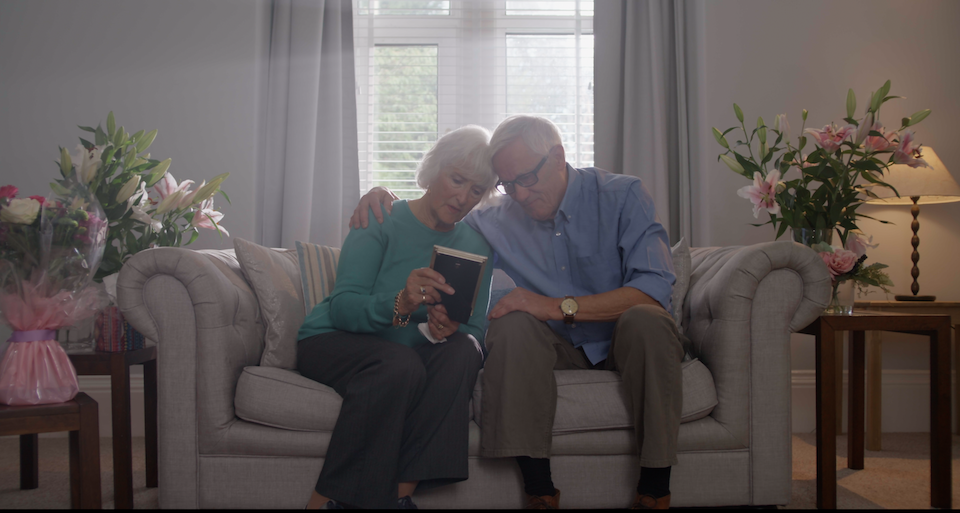 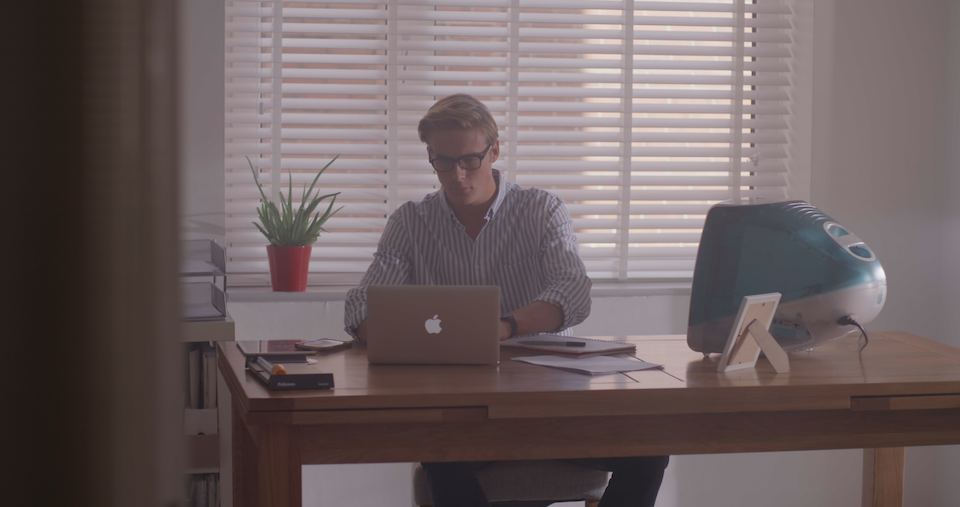 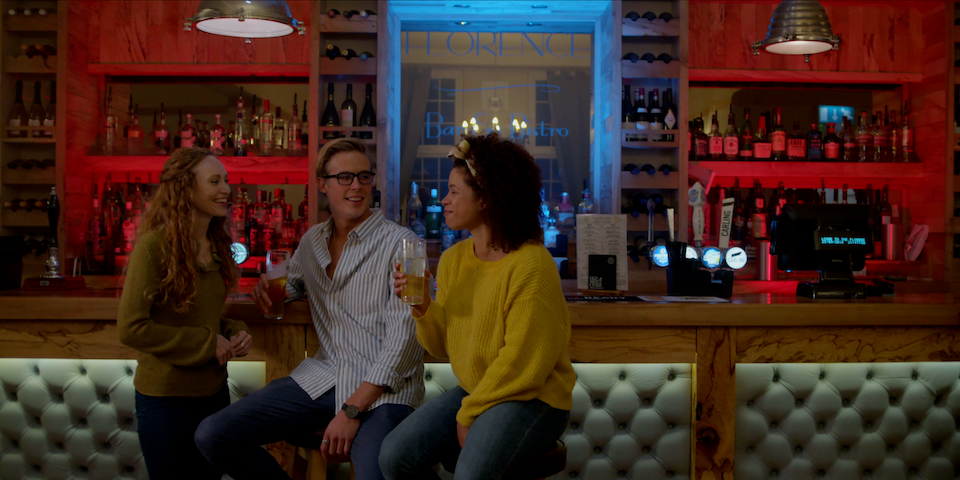 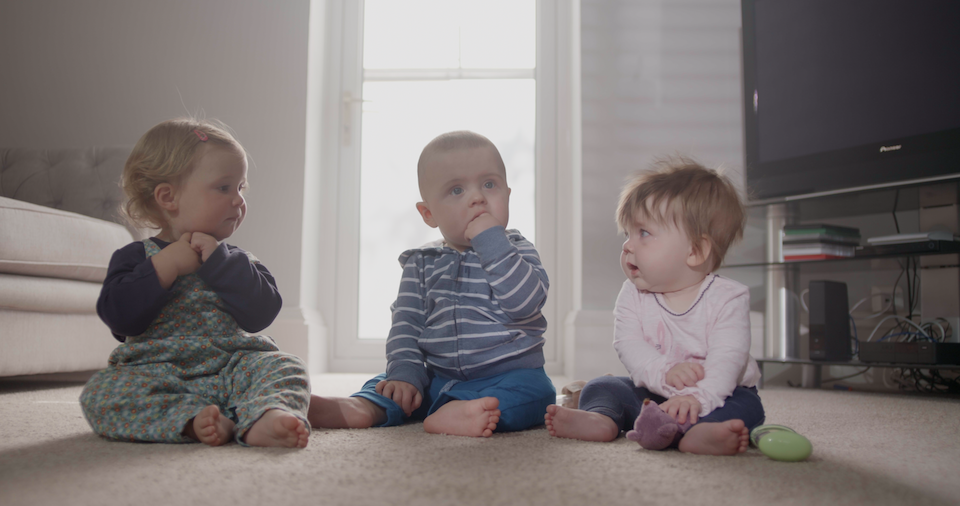 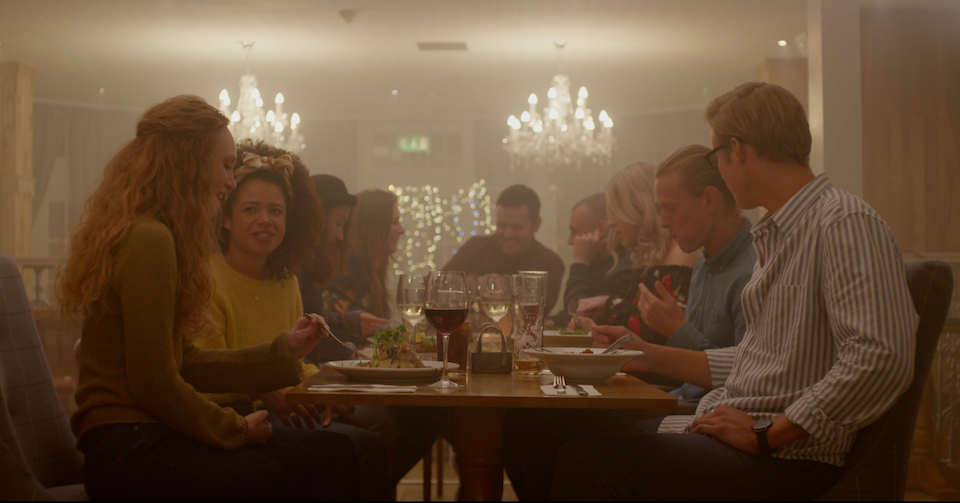 When approached by a European social media start-up company ‘Gloo’, to pitch for the production of an online brand advert for their exciting new ‘social gathering’ app… we were up to the challenge! After sharing various script concepts and moods boards for their consideration, we were chosen ahead of a large Californian agency to produce the work.

The concept, devised by Producer Jonny Swales, takes us on a journey through the years of three close friends. From a time before they could walk or talk… the special bond between our three friends remains strong throughout their lives - sticking together, like gloo, until their twilight years.

The music is a remake of Velvet Underground’s track ‘I’m Sticking With You’ by Lou Reed. This beautifully crafted two minute film, shot over two long days and featuring a considerable number of cast… required every ounce of skill and experience from our immensely talented film crew. The end result certainly pulls on the heart strings…